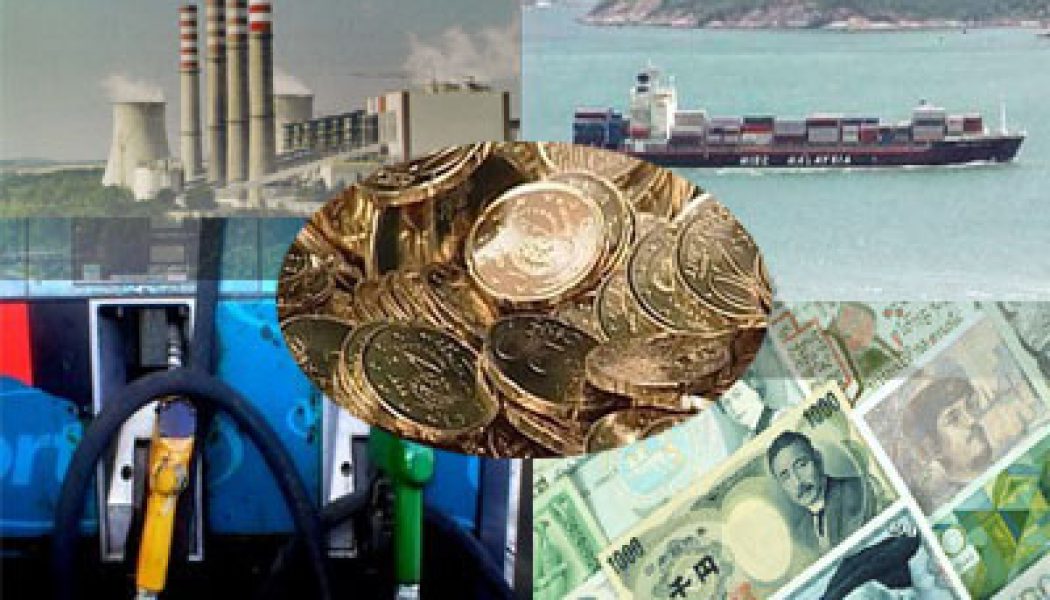 Thailand remains keen to have a bilateral free trade agreement with the European Union (EU) while the latter prefers to seal a region-wide pact with all Asean members, say the delegations of both sides.

Thailand remains keen to have a bilateral free trade agreement with the European Union (EU) while the latter prefers to seal a region-wide pact with all Asean members, say the delegations of both sides.

Lt JG Komate Kamalanavin, deputy director-general of the European Affairs Department at the Ministry of Foreign Affairs, said the Thai side was still trying to gain approval from the government to negotiate a pact with the EU.

“No date has been set,” he said. “However, we are still interested in having an FTA with the large EU market.”

An EU delegation member who asked not to be named pointed out that a bilateral FTA with the EU would put Thailand in competition with other Asean members on agreement terms. “Singapore, in particular, is very active in pursuing talks with the EU about a bilateral FTA,” he added. The comments were made yesterday at the launch of the second phase of the Thailand-EU Cooperation Facility (TEC II), which is funded through a grant from the EU worth 4.4 million euros (185 million baht).

Running through 2013, TEC II is aimed at enhancing the capacity of Thai public and private organisations in four areas: trade and investment, science and technology, environment and clean energy, and good governance. The first component of the facility is 2.4-million funding for eight projects implemented by universities, NGOs and business organisations on food safety, product certification, climate change, and power grid systems.

Another 2 million will be used for technical assistance, seminars, workshops or campaigns that will enrich and stimulate policy dialogues between Thailand and the EU on the four areas, said Atilla Nyitrai, deputy head of the EU delegation.