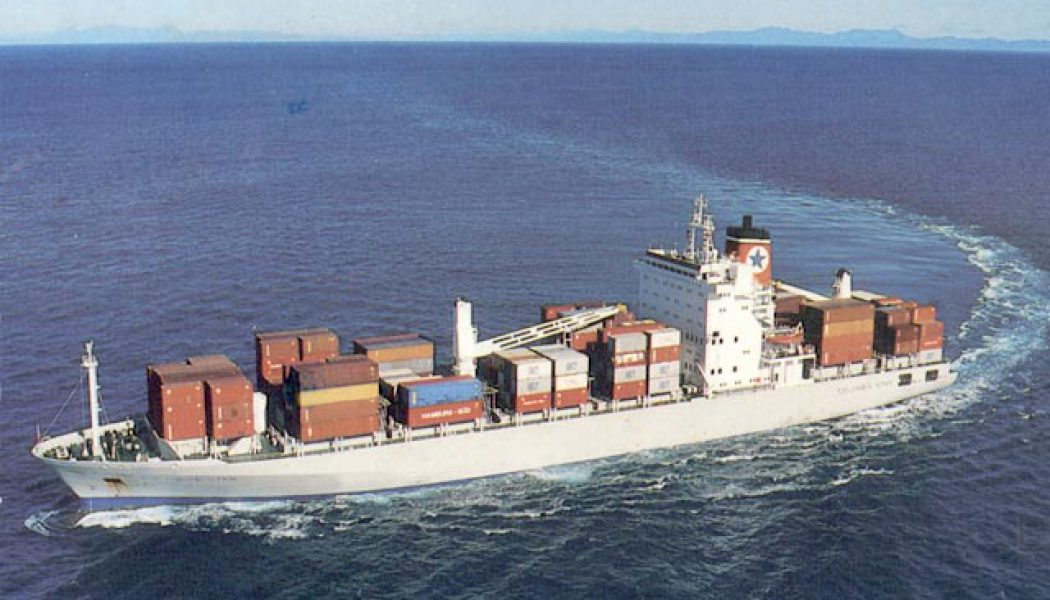 Thailand has one year to meet standards

Thailand has until next January to prove that all shipments of 16 suspect vegetable types to the EU meet quality standard requirements, says the Thailand Trade Representative Office (TTR).

EU Ambassador David Lipman on Monday met with TTR president Kiat Sittheeamorn to inform him about the European Commission’s decision on the export of the vegetables in five categories including basil, chilies and capsicum peppers, eggplant, bitter gourds and parsley.

The EU has found some Thai produce infested with whiteflies, thrips and leaf miners.

It earlier wanted to ban all imports of Thai produce due to insect contamination, but a ban was postponed on condition that Thailand inspect all of its shipments starting this past January.

Mr Lipman also informed the TTR about the possibility of intensive EU measures if Thailand  fails to prove its exporters can comply with the requirement.

On the other hand, the measure will be relaxed if Thailand does prove it after one year, meaning next January

The TTR will on March 10 meet with all relevant government agencies and private companies including both small and large exporters, packaging factories and farmers to explain the issue. The Agriculture Department already requires all exporters, farmers and packaging entrepreneurs to register in order ensure monitoring of each stage in the inspection process.

Mr. Kiat said Thailand should regard this crisis as an opportunity to establish Thai inspection standards that will ensure smooth exports.

Pathom Taenkam, president of Thai Fruit and Vegetable Producer Association, said he still has no details of the EU requirement but was initially informed that the produce should be completely free from insect contamination.

Thai authorities have substantially tightened the inspection process for produce exports, but a complete eradication of pests is extremely difficult, as that must start at the farm level.

“We’re worried about this EU requirement. If we cannot comply, it means a ban. We have about 200 vegetable exporters, many of them traders without their own farms or packing factories, and that makes it difficult to control contamination,” said Mr Pathom. He said the Agriculture Department may implement standards for vegetable shipments to the EU that could become the selection criteria for screening out exporters unable to comply.

The value of Thai vegetable and fruit exports to the EU may decline this year to 4-4.5 billion baht from 7 billion last year due to the strict inspection.

Exports of this produce to the EU have grown rapidly in recent years thanks to the rising popularity of Thai food.