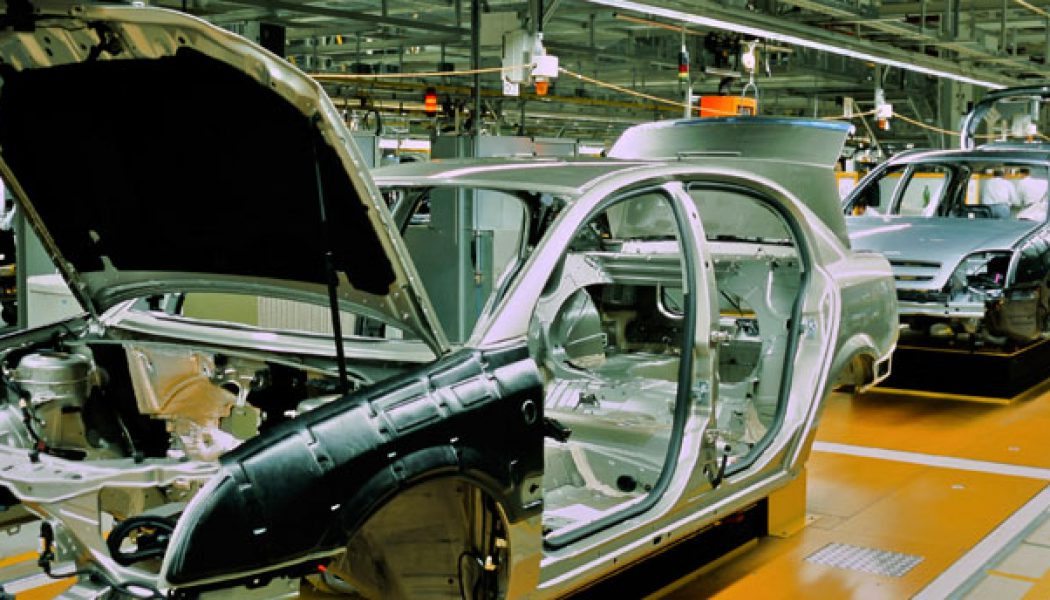 An informative interview with the new TEBA President, Joerg Laatsch and the future direction of TEBA.

The new Thai-European Business Association (TEBA)’s president will concentrate on the promotion of the bilateral relationship between Thailand and European counterparts within the industrial manufacturing sector with focus mainly on two industries including the automotive and aerospace productions.

“The aim is to increase activities within TEBA in order to give a chance for all parties to establish themselves and to showcase the opportunities within the two regions,” said TEBA’s president, Joerg Laatsch.

“We are politically neutral and we are working closely with Thailand’s Board of Investment where promoting businesses back and forth is part of our mission here and we want to be more public about it,” he added.

TEBA delegates led by Joerg Laatsch met with Deputy Prime Minister Somkid Jatusripitak at the Government House in July to discuss the major obstacles faced by Thai and European manufacturers in Thailand and to propose mutually beneficial recommendations to further assist the Thai government in import and export facilitation.

This month they are planning another meeting with Finance Minister Apisak Tantivorawong to further discuss on how to eradicate the major obstacles within the industrial manufacturing sector. Most of TEBA members include major industry sectors including automotive, aerospace and pharmaceuticals. Another meeting with the Ministry of Industry has also been scheduled.

“The automotive and aerospace sectors have the most potential and the Thai government roadmap for electric vehicles (EVs) and aerospace production can only strengthening the prospective of the two sectors” Laatsch said.

“This is a good chance for all parties from the new technology and the new demand which means that there is a need to build up capability where all sides can gain together” he added and further explained that European businesses will have the opportunity in term of the increase in demand for technology in Thailand and the Thai counterparts can also gain from the exchanges of technology and chance to enter into European business scene.

Laatsch said that the Thai government promotion of EVs has led to open discussion on the issue since the establishment of the new technology requires openness and support from the public for it to work.

“It is really good that there is open discussion on the EV topic since it needs the right mindset from the people to support the issue in order for the new industry to gain a foothold within the society. It is also a good foundation for the future since the government still needs time to facilitate the development via the improvement of infrastructure which is much needed,” he said.

“If we never start we never get there. Subsidy is helpful to kickoff certain topic but telling the people how important EV is for the future of the country’s economy and environment can be a useful enabler tool,” he added.