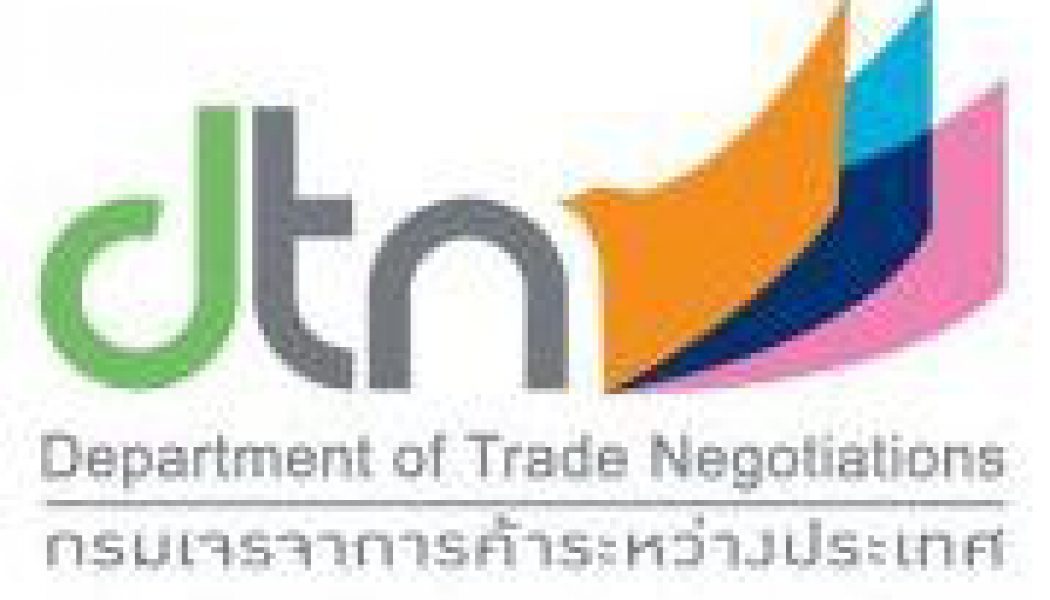 The duty drawback proposal from the EU would mean that any products exported from Thailand that have received a duty drawback on imported machinery and raw materials under schemes from the Board of Investment, Section 19 BIS, and customs-free zones would be ineligible to receive tax benefits under the free-trade agreement.

The Board of Investment (BOI), which also attended the meeting, made clear that it will fully support investment promoted companies in Thailand and will defend its case against any demand from the EU on the duty drawback clause.
To find our more detials, please contact us on info@thaieuro.biz