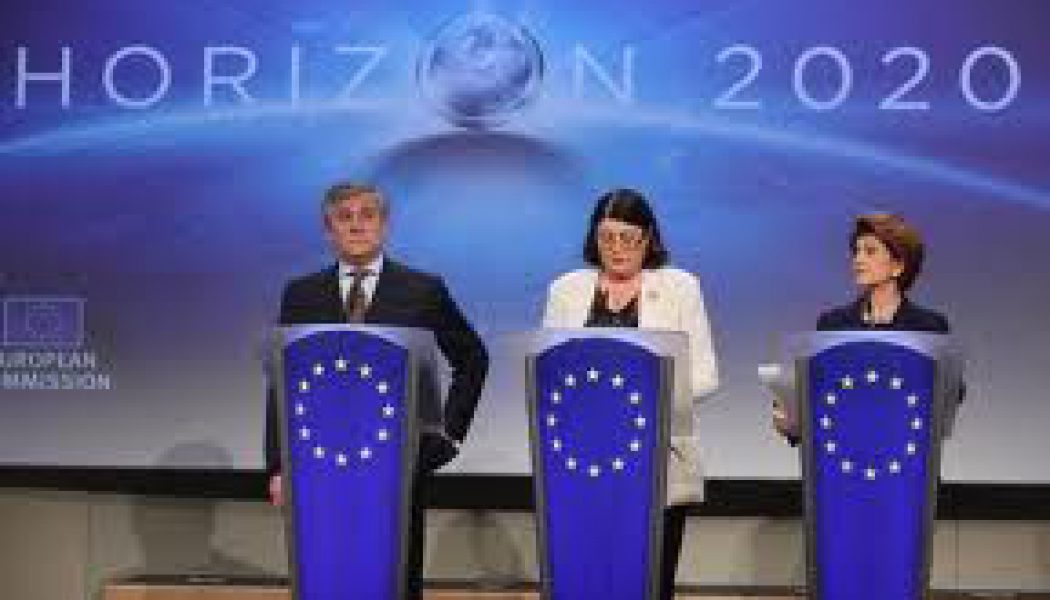 The EU has invited researchers to apply for the first part of its biggest-ever research funding programme, Horizon 2020, marking a major milestone for Europe as it seeks to create the jobs it needs to grow its way out of the financial crisis.

The EU is offering EUR 15 billion of the nearly EUR 80 billion funding programme over the next two years, covering areas such as health, developing new sources of renewable energy, and greener transport, it announced on 11 December 2013.

‘Today we’re firing the starting gun on Horizon 2020, only the quickest out of the blocks, and the fittest, will have a chance of securing funding in this first round and start contributing to Europe’s future,’ Máire Geoghegan-Quinn, European Commissioner for Research, Innovation and Science, said during a news conference.

Horizon 2020 is meant to create new jobs by supporting small companies, funding blue-sky research, and by helping to solve some of society’s biggest challenges, such as the need for sustainable clean energy and coping with Europe’s ageing populations.

Successful applicants for funding will have to show how their research is able to deliver the types of ‘expected impacts’ which have been identified, such as coming up with new ways to treat chronic diseases like diabetes, and developing sophisticated climate prediction systems.

‘Today we’re firing the starting gun on Horizon 2020, only the quickest out of the blocks, and the fittest, will have a chance of securing funding in this first round.’

‘One of the real innovations of Horizon 2020 is our challenge-based approach,’ Commissioner Geoghegan-Quinn said. ‘We are defining the problem, and we’re asking participants to tell us the best way to get the job done.’

The calls for funding include ambitious ideas, such as developing technology that could be used to deflect an asteroid on a collision course with earth, or using nanotechnology to 3D print material that can be used in electronics.

Around 15 % of the total number of calls for the next two years come under 12 focus areas for research. The biggest are personalised healthcare, for which EUR 549 million is available, and mobility, which has EUR 375 million allocated to it.

The focus areas also include EUR 47 million for digital security, EUR 92 million for smart cities and communities, and EUR 98 million for energy efficiency.

For the first time, the funding opportunities are set out over a period of two years, giving researchers and businesses more visibility about the direction of EU research policy.

As well as specific goals, some of the research funding is being offered on a broad basis to stimulate blue-sky research. One of the calls for funding, included in the EU’s Future and Emerging Technologies initiative, says simply that researchers need to prove that a ‘radically new line of technology’ works in principle.

Funding is available for things like making science attractive to young people and encouraging young women to take up careers in research.

It also contains money to bolster Europe’s research infrastructure, for example by setting up a pan-European computer network that will help researchers to manage and analyse extremely large sets of data, such as that gathered through genome sequencing.

Innovative small companies will play a central part in generating the growth that will lift Europe out of the financial crisis, and the calls set aside EUR 500 million to help smaller companies get funding over the next two years.

‘More money than ever before will be available for testing, prototyping, demonstration and pilot-type activities, for business-driven R&D, for promoting entrepreneurship and risk-taking, and for shaping demand for innovative products and services,’ Commissioner Geoghegan-Quinn said.