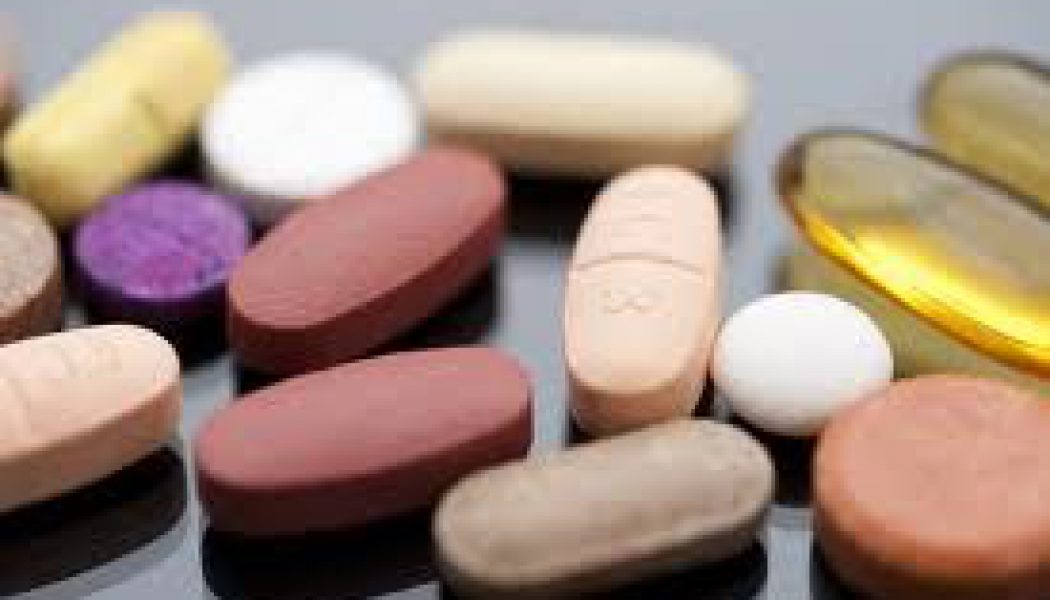 Thailand has proposed increased cooperation in research and development with the European Union, as well as transfers of technology in the pharmaceutical sector to help improve the standards of the Thai drug industry.

Thailand and the EU last week ended the second round of talks in Chiang Mai on a comprehensive free-trade agreement (FTA). The two sides plan to wrap up the talks covering trade in goods, services and investment next year. The third round of negotiations is scheduled to be held in Brussels from December 9-13, and there will be four more rounds in 2014.

Olarn Chaipravat, the leader of Thailand’s negotiation team, said cooperation in the pharmaceutical industry was one of the most important issues for the Thai side last week.

“The EU should help us develop our pharmaceutical industry to produce quality medicines on a commercial scale to ensure Thais’ access to medicines,” he said.

The issue was pressed during the talks after many activist groups, mainly people living with the Aids virus or other illnesses, raised concerns that they would not be able to access cheap medicine as the EU would favour its own drug-patent holders under the FTA.

Olarn said the FTA negotiations could not deal with every issue individually, but the agreement would emphasise the overall benefit of the Thai people. The government will also consider preventive and remedy measures to help industries that would be impacted by the agreement.