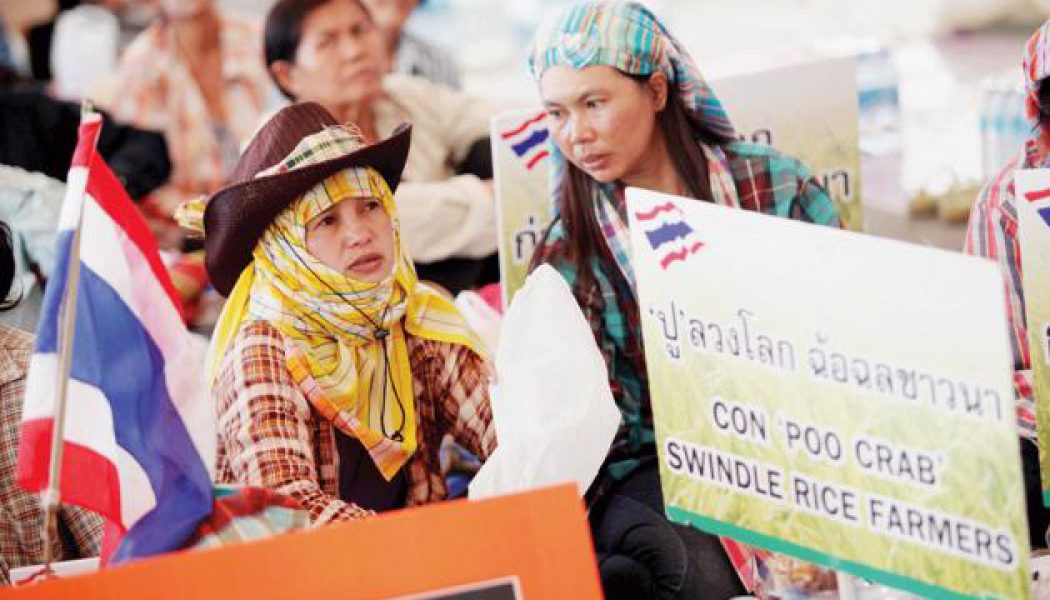 Unpaid Rice Scheme, EC to decide on Election and Gov. to arrest PDRC leaders and many more…