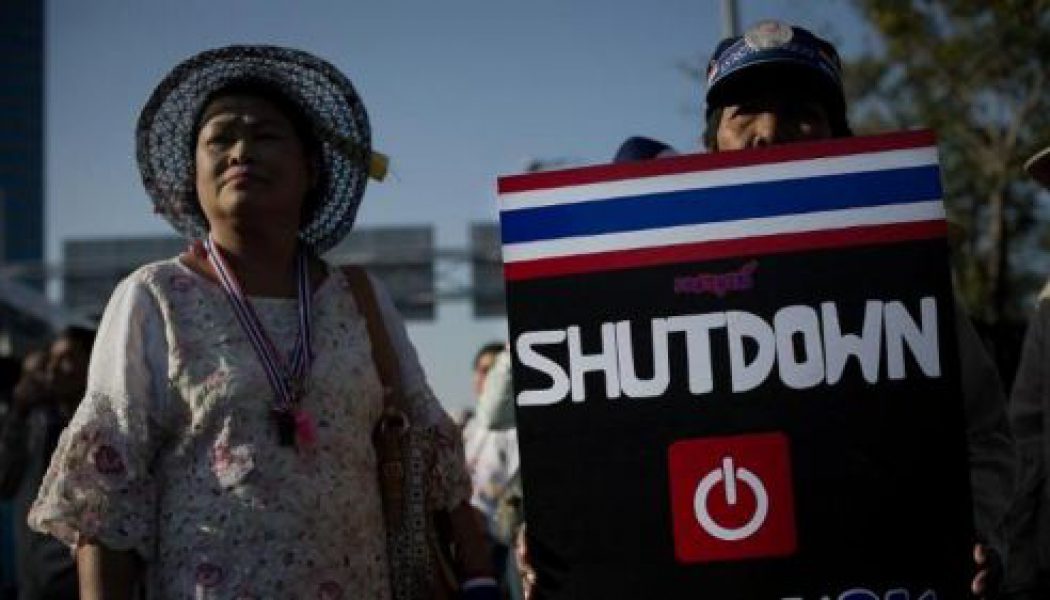 While Emergency degree is not necessitated, CAPO 3rd announcement late night of 14 January 2014 that suspected protesters are forbidden to commute on 12 roads

Actual Activities as it happened: