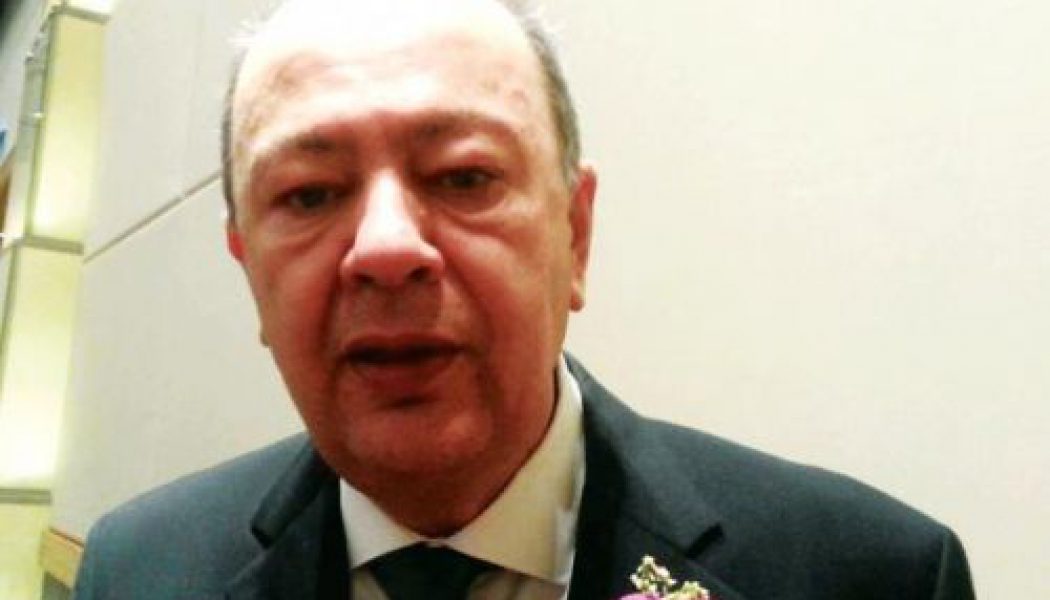 With an end in sight to the economic crisis in Europe, it is an apt time for Thai businesses to change crisis into opportunity, seeing Europe as a market not only for trading but also investment, and to ensure sustainable growth with a free-trade agreement, a seminar heard yesterday.

With an end in sight to the economic crisis in Europe, it is an apt time for Thai businesses to change crisis into opportunity, seeing Europe as a market not only for trading but also investment, and to ensure sustainable growth with a free-trade agreement, a seminar heard yesterday.

At the seminar on “Investment Opportunities for Thai Business in the European Union”, co-organised by Thailand’s mission to the EU and the European Affairs Department of the Foreign Ministry, panellists said Thai investors should not leave Europe out of their focus, as it is firmly recovering and will have strong demand and be a market for trading and investing in the long run.

The Greek ambassador to Thailand, Nikolaos Vamvounakis, said that despite an economic crisis in the past several years, the EU had remained one of the world’s leading economic giants and the biggest market for many countries’ exports. Greece currently holds the presidency of the Council of the European Union.

“The EU economy is recovering consistently, with [GDP growth] expected at 1.5 per cent this year and 2 per cent next year. Import has also shown strong growth, showing higher demand for goods imports for the rising spending confidence in the domestic [markets].” He said this meant the EU would be a sustainable market for traders and investors.

He added that the EU had attempted to stick to its plan to move forward with talks for an FTA with Thailand. He hopes Thailand will solve the political conflict as soon as possible so that the FTA can be finalised in the near future.

The ambassador encouraged Thai investors to consider exploring the EU’s 28 countries as potential bases for not only trading but also investment in various sectors, as they offer skilled labour and good infrastructure.

Nopadol Gunavibool, ambassador and head of the Thai mission to the EU, said the region was an attractive market for Thai products, as well as a potential investment destination.

“Every crisis has its end. It has been forecast that all the crisis-hit countries and hence Europe seem to be on their way towards a full recovery. With its high purchasing power and a combined population of more than 500 million, Europe should not be off the radar screen of Thai investors,” he said.

Many Thai investors could start exploring investment opportunities in many European countries, he said. As they are emerging from economic decline, cost of production would not be too high. Not only large companies could invest in Europe, but also small and medium-sized enterprises. The EU has good basic infrastructure and many Thai SMEs could invest in service businesses, the Thai ambassador said.

Some large Thai enterprises have already invested in Europe. One efficient strategy for starting a business in the EU is to make an acquisition so that investors would not only get a plant and infrastructure, but also a source of labour, know-how and technology transfer, as well as a ready-made customer base.

Former industry minister MR Pongsvas Svasti said investors did not need to wait for a business opportunity to come, but needed to explore by themselves. The EU is a potential base for investment for three reasons: a source of resources, new markets, and acquisition of know-how and technology transfer.

To help Thai enterprises and investors get to know more about the EU, the “Thai-European Business Dialogue” will be soon be launched.