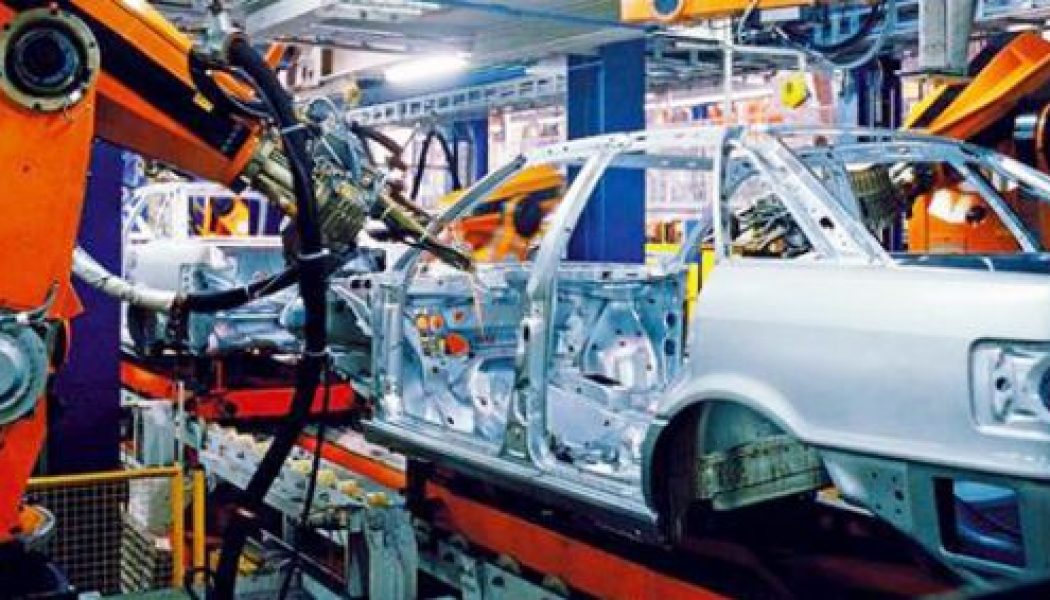 The Thai Industries Sentiment Index (TISI) rose for the third consecutive month to 109.7 in December from 99.7 in November, Federation of Thai Industries (FTI) chairman Payungsak Chartsuthipol said on Thursday.

Mr Payungsak said the rise above the 100 level showed that manufacturers had high confidence in the economy and the industrial system.

The FTI chairman attributed the improvement in the industrial confidence index to the strong demands for goods and services over the previous three months, and the increase in prices of agricultural products that helped increase farmers’ income.

In addition, there was no political violence and exports continued to expand, particularly to markets in Asia, he said.

December car sales totalled 93,122 units, also a record high since cars were marketed in the country. The sale volume was up 29.2 per cent from December 2009, boosted by the motor show in December last year, when orders were placed for around 35,000 vehicles.