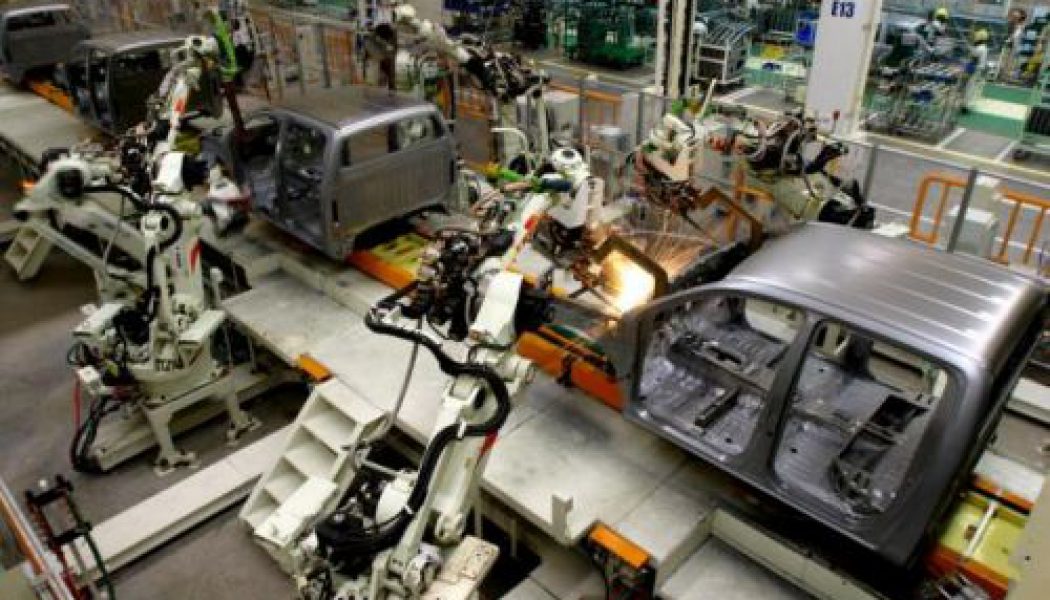 Following this, the total number of factories in Thailand has reached 140,158. Their total investment value is Bt5.6 trillion and they employ 4.07 million workers.

The number of licenses showed a 2 per cent decrease from last year, when 5,309 licenses were issued. However, the investment sum increased by Bt124 billion or 35 per cent. The number of employment dropped by 8,467 or 5 per cent.