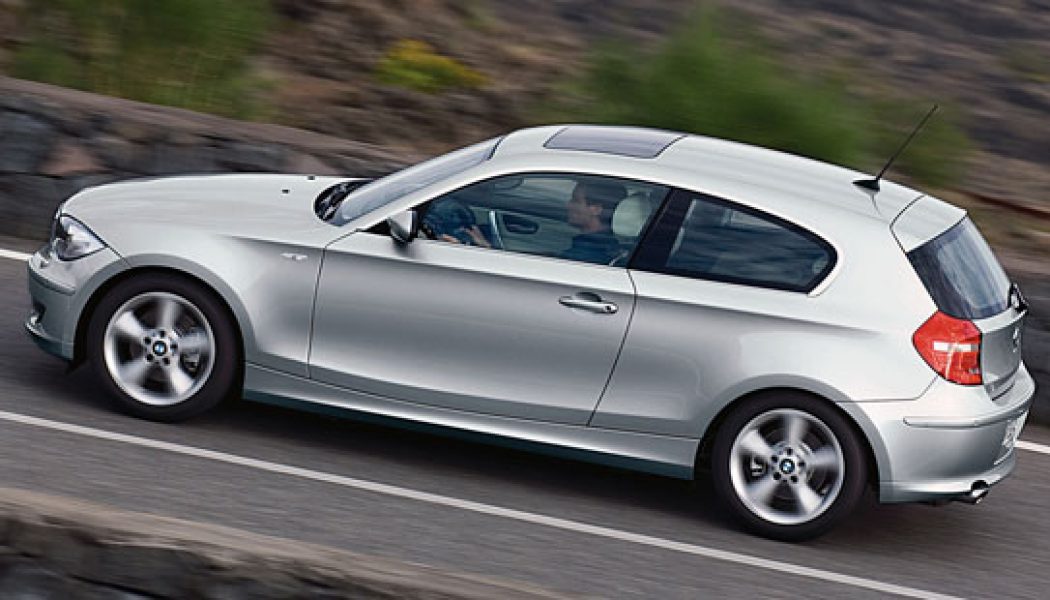 The battle for supremacy in the Thai luxury car market is most likely to centre around new small cars from BMW and Mercedes-Benz over the next two years.

The battle for supremacy in the Thai luxury car market is most likely to centre around new small cars from BMW and Mercedes-Benz over the next two years.

According to sources from both German brands, the Thai offices are discussing plans to build the next-generation BMW 1-series and Mercedes A-class to serve as new entry-level cars with prices starting below 2 million baht.

The cars are expected to debut in Europe later this year before reaching Thai assembly lines next year.

“Yes, we are interested [in building the new A-class in the country],” said one Mercedes executive. “It will feature sporty looks and several body styles.”

Although the body variations weren’t revealed, European press reports suggest there will be hatchback, CLS-style sedan, SUV and MPV derivatives. The look of the next A-class has already been previewed in the Concept A study car.

BMW has yet to give any clues of its second-generation 1-series, although a BMW executive confirmed sales for next year before a world debut in Europe this year. Like Mercedes, the 1-series will have several silhouettes.

Although today’s 1-series and A-class have not fared well in the Thai market, the two automakers are hoping the new models can do better if made locally and sold at “the right prices”.

The current A-class comes with a hatch-MPV body that was claimed to have limited appeal to Thais and was priced at more than 2 million baht. Assembly ceased more than a year ago.

“Although the styling might have been a small deterrent, it was actually pricing. After we lowered the price to 1.5 million baht, [the A-class] sold instantly,” said the Mercedes executive.

Because the BMW 1-series is imported, it costs 2.8 million baht for the hatchback and up to 3.7 million for a coupe.

Earlier this year, BMW started its move downmarket to a position below the 3-series (Mercedes C-class segment) with the X1 SUV. With prices at 2.149 million baht, the X1 is the cheapest BMW available in the Thai lineup.

There are 500 back orders for the X1 since prices were announced in February.

With the availability of a locally built 1-series, BMW would move further down the price table. Although Thais generally like sedans and SUVs, a hatchback variant is being considered. The executive said BMW was monitoring sales of the Lexus CT200h five-door hatch.

Although the CT200h has a hybrid powertrain as one selling point, the Germans also have diesel technology.

Mercedes has dominated the Thai luxury market for years, even though BMW has now outpaced its rival in terms of global sales.