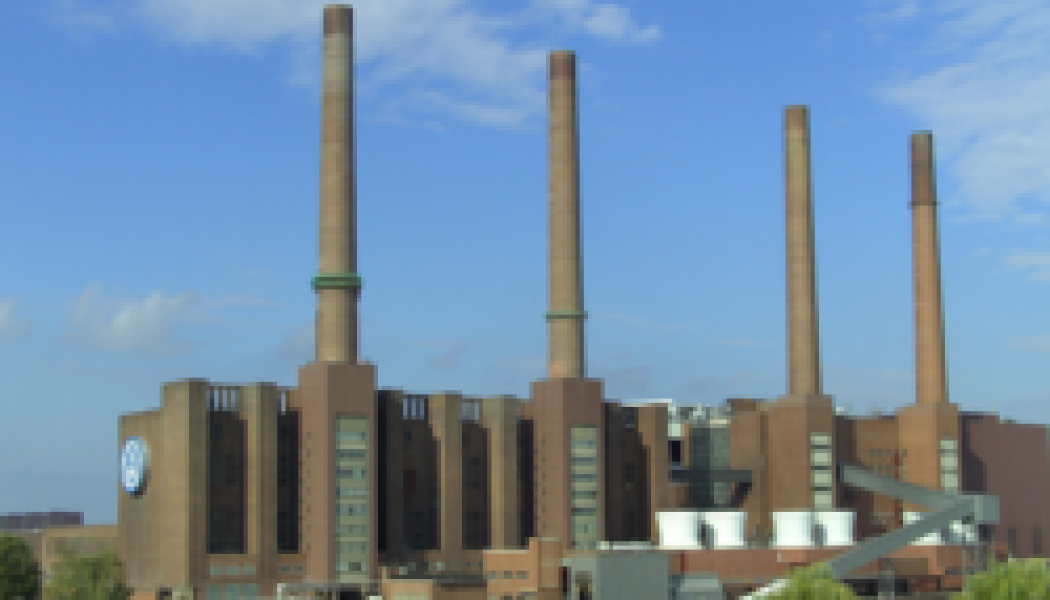 Uli Kaiser, president of the Thai-European Business Association, said yesterday that some industries such as banking and insurance were tightly regulated. They are not investment-friendly for foreign businesses.

Foreign business lobbies believe that regulations regarding the protection of some Thai businesses need to be revised to encourage more foreign investment and support the much-needed transfer of technology to this country.

Uli Kaiser, president of the Thai-European Business Association, said yesterday that some industries such as banking and insurance were tightly regulated. They are not investment-friendly for foreign businesses.

The country needs to look at each of the protected industries while doing a cost-benefit analysis of opening up those businesses before amending the rules to encourage more investment from abroad.

“Some regulations need to be look at again and adjustment has to be made. Does it make sense to continue this protection of local players? Because one thing is for sure, protection of the local industry can actually be to the disadvantage of the country as seen in the case of Malaysia and the development of its automobile industry, which was highly protected 15 years ago. And now they are falling behind in the industry due to the lack of technology transfer,” he said. “The skill level is not low in Thailand. There are highly complicated assembly lines in electronics, there is a strong agriculture sector and Thailand has very strong manufacturing.

“But the question is, how can Thailand shift up productivity, the value-added? This is only possible in my view, because we are not going to R&D our own product, we have to bring in foreign investment,” he said.

Gunning for added value and the transfer of know-how will automatically increase the skill set of the labour force.

“If you have higher techniques, you will get higher quality products and then you will get better skills,” he said.

Darren Buckley, president of the American Chamber of Commerce in Thailand, said some of the Foreign Business Act’s regulations that serve to shelter industries that are not ready to compete with foreign businesses could be relaxed.

Some of the industries that are under protection can now compete with foreign businesses, and increasing healthy competition from abroad would encourage the development of those industries, he claimed.

Industries involved in the security of the country and businesses with unique products and services regarding arts and culture or natural resources and the environment deserve to be protected by the FBA. However, local businesses that are now ready to compete with outsiders should be taken off the restricted lists, he said.

According to the FBA of 1999, some “businesses in which Thais are not ready to compete in undertakings with foreigners” are accounting, legal services, architecture, engineering, advertising, hotel operations excluding hotel management, tourism, retailing and wholesaling in all categories of goods having of less than Bt100 million capital, and construction, excluding construction of infrastructure in public utilities where the minimum foreign capital is Bt500 million.