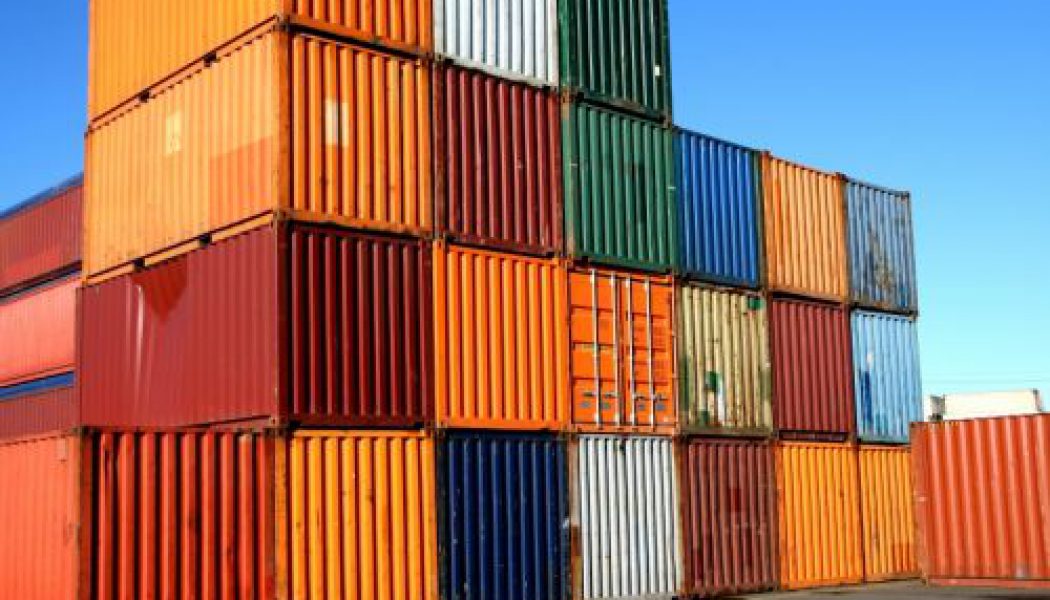 European Union’s decision to roll over the “Generalised System of Preferences” (GSP) for another two years will benefit Thai manufacturers, particularly those in the automotive, transport, lens and air-conditioners, according to the Foreign Trade Department.

Surasak Riangkrul, deputy director-general of the department, said that in 2010, Thai manufacturers exercised their rights for the GSP worth over US$8 billion, or 60 per cent of eligible products.

The European Union Commission has now put forward a comprehensive GSP package. This includes: a proposal for the continuation of the existing system (“rollover”) until the end of 2013, to avoid the lapse of the scheme (as it happened in the United States, pending the approval of Congress) and allow eligible countries to submit applications for GSP+; and the proposal for a revised scheme (“review”), to come into force on January 1, 2014.

Under the scheme, exporters from developing countries pay lower duties on some or all of what they sell to the EU.
By The Nation