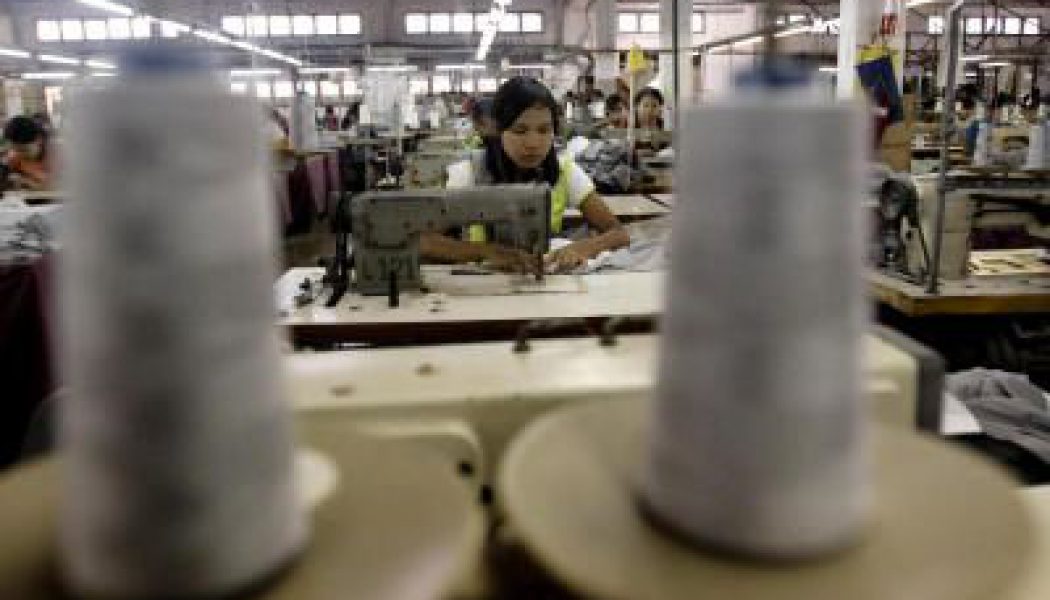 Thailand’s growth was slower than economists estimated in the first quarter as exports cooled, boosting the case for the central bank to cut interest rates.

Thailand’s growth was slower than economists estimated in the first quarter as exports cooled, boosting the case for the central bank to cut interest rates.

Gross domestic product increased 5.3% in the three months through March from a year earlier, after expanding a revised 19.1% in the previous quarter, the National Economic and Social Development Board (NESDB) said in Bangkok on Monday. The median of 13 estimates in a Bloomberg News survey was 6%.

Finance Minister Kittiratt Na-Ranong, who has led calls for lower rates, said May 10 the monetary authority must cut by more than a quarter of a percentage point or implement capital controls to slow inflows that last month drove the baht to a 16-year high. The Bank of Thailand reduced the benchmark in October and has held it since, citing risks to financial stability.

“There is room for the central bank to lower the rate, given the benign inflation and signs of cooling in the economy,” Benjarong Suwankiri, an economist at TMB Bank Pcl in Bangkok, said before the data release. First-quarter GDP growth coming in below estimates would “increase the possibility of them easing monetary policy at the meeting next week.”

The baht slipped 0.1% to 29.89 per dollar as of 9.32am in Bangkok. It has retreated almost 4% from a high of 28.56 against the dollar in April, the strongest level since 1997 and is still Asia’s best-performing currency this year, data compiled by Bloomberg show.

Policy makers around the world have moved to counter currency appreciation and stimulate growth, with central banks in Vietnam, India, South Korea, Australia and Europe cutting borrowing costs this month. The Thai central bank’s Monetary Policy Committee is scheduled to meet on May 29.

Governor Prasarn Trairatvorakul signaled on May 9 he may be inclined to cut interest rates if economic growth starts to cool. The central bank last month raised its gross domestic product estimate for a second time this year to 5.1% from 4.9% earlier, and cut its inflation forecast to 2.7%.

Prime Minister Yingluck Shinawatra’s administration has raised minimum wages and handed incentives to rice farmers and first-time car buyers to spur growth after the floods of 2011, and plans to spend two trillion baht (US$67 billion) on high-speed rail links to major cities from Bangkok over the next seven years. Fitch Ratings raised its assessment of Thailand in March, citing a resilient economy and a more stable political climate.

Automakers Nissan Motor Co and Toyota Motor Corp have increased production in Thailand as local sales rose to a record last year. Still, the baht’s appreciation is hurting exports, Commerce Minister Boonsong Teriyapirom said in an interview May 1, as overseas sales increased 4.5% in the first quarter compared with an 18.2% gain in the previous three months. The government’s target for this year is as much as 9%.

Thailand’s economy shrank a seasonally adjusted 2.2% last quarter from the three months through December, when it expanded a revised 2.8%, the agency said on Monday.