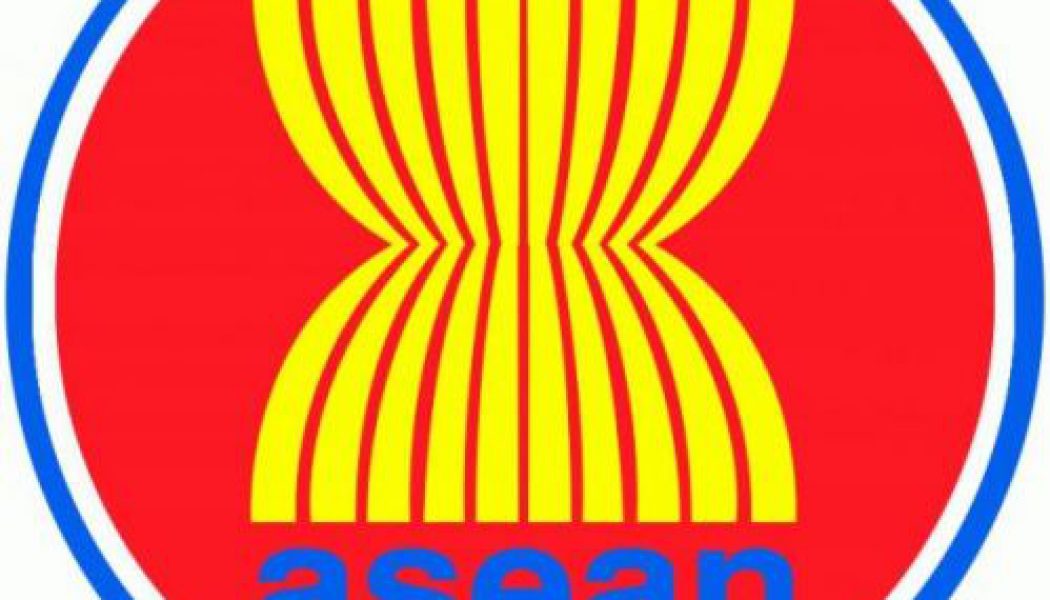 Aside from a narrower deficit, the 2014 budget bill points to one thing – Thailand’s commitment to prepare for the Asean Economic Community (AEC).

As the single community will take shape in 2015, nearly all government agencies are requesting budgets to prepare themselves. The total sum, as compiled by The Nation, exceeds Bt8 billion, accounting for 1.6 per cent of the non-fixed expenses of Bt500 billion.

The top spender in this regard is the Education Ministry (Bt2 billion). In this category, the Office of Basic Education Commission has the biggest spending plan (Bt946 million). Among universities, Songkhla University plans to spend Bt197.5 million.

The bill will be scrutinised by the Parliament today. During the three-day session, MPs will screen the allocations of the proposed expenses of Bt2.5 trillion, a 5.2-per-cent increase from the 2013 fiscal year, which will end on September 30.

The Bt2.525 trillion accounts for 1.9 per cent of gross domestic product, and is 2.5 per cent less than the total deficit. The budget allocation for 2014 is based on the government emphasis on continuity of long-term policies, the AseanEconomic Community 2015 and investment in large-scale infrastructure projects.

The bill is also based on an estimated 4.5 per cent gross domestic product growth and an inflation rate at 3.2 per cent, with anticipation of greater export volume in this year’s second half into the next year, according to the Bureau of the Budget’s criteria.

Projects aimed at and activities to further promote Asean figure in all ministries’ budgets, from the division level.

The bill also focuses on decentralisation of authority and budgets for local bodies, with Bt235 billion earmarked for them out of a total budget of Bt328.7 billion requested by the Interior Ministry.

Of the Bt481.3 billion requested by the Education Ministry, Bt304.3 billion goes to the Office of Basic Education Office, which regulates compulsory education.

Of Bt150.7 billion asked for by state enterprises, Bt82.8 billion will be allocated to the Bank for Agriculture and Agricultural Cooperatives, which handles the rice-pledging scheme.

Prime Minister Yingluck Shinawatra has instructed all ministers to be ready for scrutiny by the opposition, either on regular budget spending and urgent policies, which could be jointly clarified by relevant ministries. Cabinet members have been told to attend all sessions and not to vote.

There will be 30 hours, shared equally by the government and the opposition, in the three-day session, and a joint committee comprising 63 members will be set up. The second reading would follow in 30 days.

The debate begins at 9.30am and ends at midnight today. Voting is expected before noon on Friday.