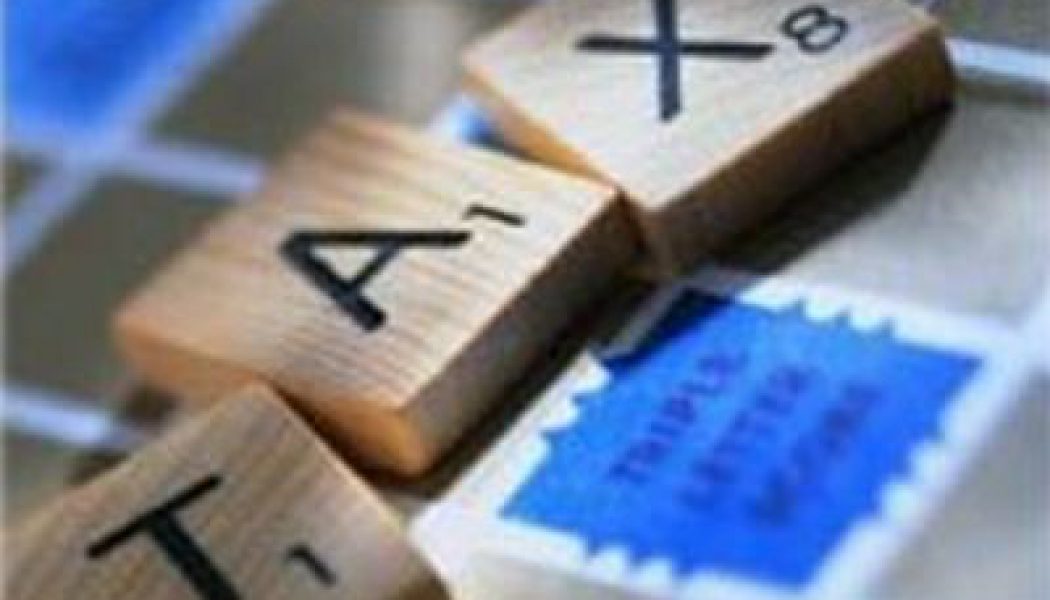 Thailand’s government has approved a future restructuring of the country’s vehicle excise tax away from rates based on engine size to one dependent on the quantity of carbon dioxide emissions.

Thailand’s government has approved a future restructuring of the country’s vehicle excise tax away from rates based on engine size to one dependent on the quantity of carbon dioxide emissions.

The new tax structure is due to take effect on January 1, 2016. The government is aware that car manufacturers were severely affected by last year’s floods, and are, at present, serving domestic demand, which has also been boosted by the government’s first-car scheme. However, it is anticipated that, from next year, exports will again become a major factor, and the new excise duties are designed to align Thailand’s automotive industry towards producing vehicles that meet global standards.

Under the present excise tax structure, tax rates increase according to engine size on the assumption that larger engines consume more fuel. For example, a passenger car with an engine of 2,000cc or less pays a tax of between 22% and 30%, whereas a car with an engine of more than 3,000cc pays 50%.

It is recognised that, with the development of new technology, some larger engines are more fuel-efficient than older, smaller versions, and that the new tax structure should be based on carbon dioxide emissions. For example, while all larger vehicles with engine sizes above 3,000cc will still be charged at a 50% rate, an eco-car with emissions between 101-120g/km will be charged 17%, but at only 12% for even lower emissions.

While it was reported that most motor manufacturers were not against the principle of the vehicle tax reforms, they appear to be concerned that the three-year period to when the reforms take effect could be too short for their production plans to be adjusted, and that five years would have been better.