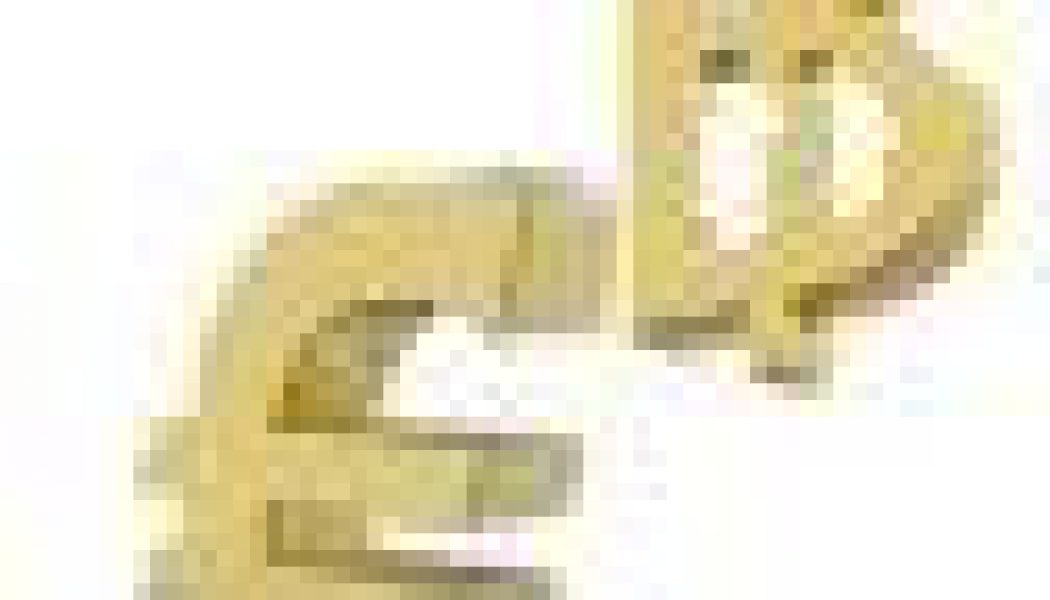 The government has called a meeting of nine ministries related to the economy today to discuss measures to deal with the looming impact of the eurozone debt crisis on the Thai economy.

Mr Kittiratt told the cabinet meeting yesterday there were clearer signs the eurozone debt crisis would inevitably hurt the Thai economy soon. His remarks came after Cyprus said on Monday it would seek eurozone bailout funds.

Cyprus formally became the fifth of the 17 eurozone member states to request a bailout after Portugal, Greece, Ireland, and Spain, said Mr Kittiratt at the cabinet meeting.

Another factor contributing to mounting concerns over the worsening debt crisis was that Moody’s Investor Service on Monday slashed its credit ratings on 28 Spanish banks after having already downgraded the credit ratings of 15 banks globally.

The Central Wage Committee (CWC), meanwhile, said it would take the possible impact of the eurozone debt crisis into consideration when discussing further implementation of the 300 baht minimum daily wage increase on July 4.

“Although no formal request has been submitted for the committee to consider suspending further implementation of the wage hike so far, this issue has already been discussed informally among the committee’s members,” said Pannapong Itthiatthanont, a member of the CWC who represents employers on the panel.

Federation of Thai Industries (FTI) vice-chairman Thanit Sorat said the debt crisis in the eurozone was causing the buying power of consumers to contract which was setting off a chain reaction in trade partner nations.

As for Thailand, it was unlikely to achieve its goal of 15% export growth this year given the 3.87% decrease in exports recorded from January to April, he said.

Exports only grew for the first time this year by 7% last month, so to achieve the annual goal, growth would have to come in at 25% a month for the rest of the year, said Mr Thanit.

However, he said, there has been no impact from the eurozone debt crisis on Thailand’s labour market so far because the manufacturing sector has is not at full capacity utilisation because of last year’s flood impact.

He conceded it is impossible the government will reverse its decision on the minimum wage hike and that will affect the competitiveness of Thai businesses.

In addition, exporters are also concerned about possible appreciation of the baht due to capital inflows from Europe into Asia.