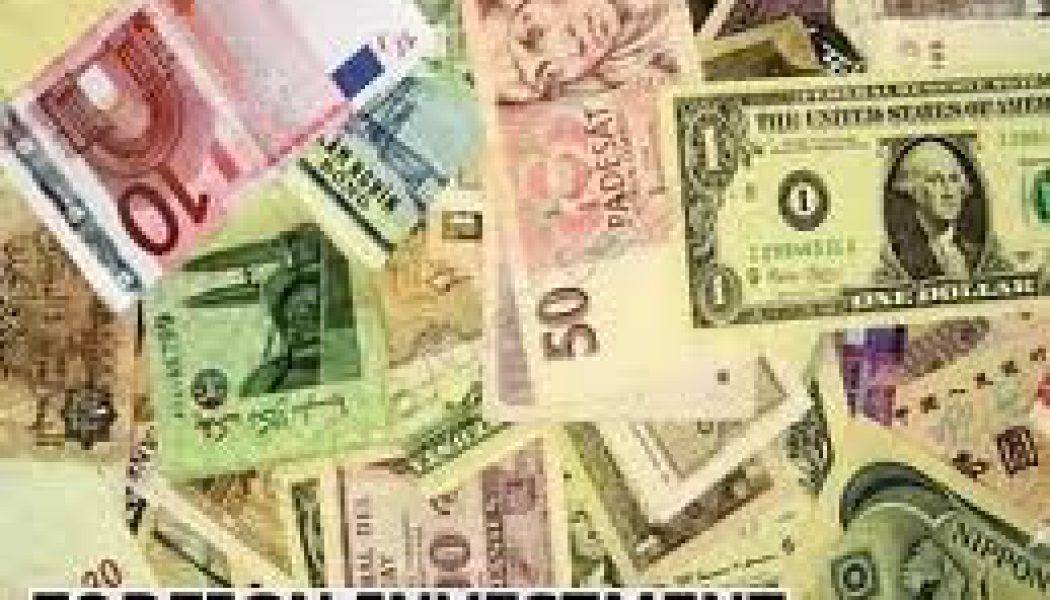 The Thailand Research Development Institute has urged the new government to amend the Foreign Business Act so that it protects only those service sectors that involve small operators.

Deunden Nikomborirak, TDRI research director, said in a statement issued after the investigation into the ownership of Total Access Communication (DTAC) that the clause imposing a “universal” ban on foreign ownership in the service sector should be amended.

She urged the government to review the list of service sectors that should really be protected under the 40-year-old ban.

Without a change to welcome international players, Thailand’s competitiveness will not be enhanced and the over-protected service sector could put the country behind its neighbours.

“I don’t see how the universal ban on foreign ownership in the service sector benefits Thais or the economy. The universal ban instead bars enforcement, as reflected through the foreign ownership of such businesses as entertainment venues in Pattaya. The beneficiaries are large investors exploiting this law to fight foreign competitors,” she said.

“Without competition, market dominance is easier.”

Deunden suggested that the protections under the act should focus on the segments operated by small players, not large businesses. Social gaps cannot be addressed if large operators enjoy this kind of protection.

She is hopeful that there will be a change, particularly in some segments crucial for economic development.