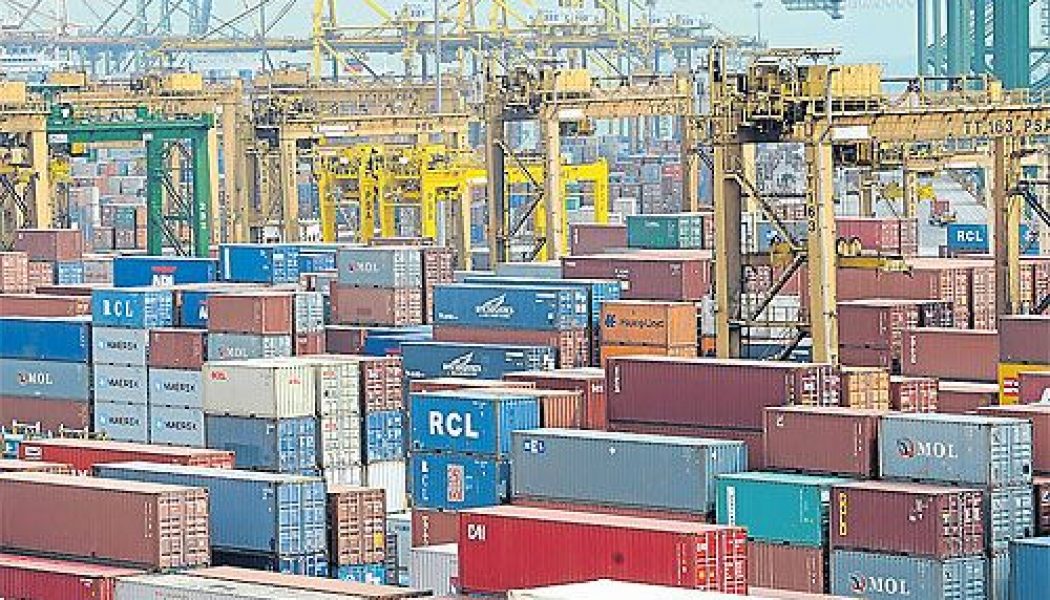 PHNOM PENH : The European Union, despite the ongoing economic woes of some of its members, is keen to increase its trade and investment into the smaller countries of Asean as it says there is a greater potential for growth in this part of the world.

“Despite its problems the European Union remains a strong and viable partner with the Asean,” Karel De Gucht, the EU commissioner for trade, said during the second Asean-EU Business Summit in Cambodia last week.

Mr De Gucht said that the future of Asean and the EU were “entwined” and the ongoing momentum to expand trade and investments should be pursued.

He said EU businesses and policymakers realised that 90% of future growth would be outside their borders and a large part of it would come from the Asean grouping, so it was the aim of the EU to take this opportunity to strengthen those connections even further.

The engagement between the EU and Asean is deep as two-way trade between the regions stands at about 160 billion. The EU accounts for over 10% of Asean’s total trade in goods.

In the services sector the percentage is even higher at about 13%.

He said the global nature of supply chains these days also meant that some of the goods that are shipped from Asean into China eventually end up as end products for consumers in Europe.

To make things easier, the EU is undertaking various negotiations with countries in the region ranging from Singapore to Vietnam. The free trade agreement with Singapore is nearly completed and Vietnam next on the list.

Surin Pitsuwan, the Asean secretary-general, added that the re-emergence of Europe was good news for Asean region as more than 10% of all trade is with the EU, second only to China.

“On average about $17 billion or about 24% of all foreign direct investment comes from the EU and in the past two years it has been the same,” he said.

The crisis in Europe, he added, has had very little impact on the inflow of funds into Asean.

Companies from Europe, especially small and medium-sized ones, are keen to have a greater presence in Asean, Mr De Gucht said.

Panelists at the seminar said that although some larger companies were not so keen on investing in Asean, the SMEs of Europe were very enthusiastic as Asean is a very much an SME-driven economy with 96% of the enterprises in the region in the SME sector.

The liberalisation of trade and free flow of skilled labour after the Asean Economic Community (AEC) is formed in 2015 would likely create even more opportunities.

But despite the opportunities there are still some impediments to investing and increasing trade, said Dr Vo Tri Thanh, director of the International Integration Studies Department under the Central Institute for Economic Management.

He said that investment in services in Asean was much behind that of the developed world, while facilitation of investment and trade through harmonisation of procedures was needed.

Closing the gap between the developing and developed countries in Asean is also essential as countries such as Cambodia, Laos, Myanmar and Vietnam (the CLMV group in Asean jargon) are still far behind the developed ones such as Singapore, Malaysia and Thailand.

Other areas that need attention include a more comprehensive approach to trade in Asean, as the bulk of the trade now between Singapore, Malaysia, Indonesia and Thailand should be expanded to include other nations.

The non-homogeneous nature of Asean is one reason why the EU says it needs to push for a greater degree of involvement and a more aggressive agreement between the two blocs to bring about greater development.