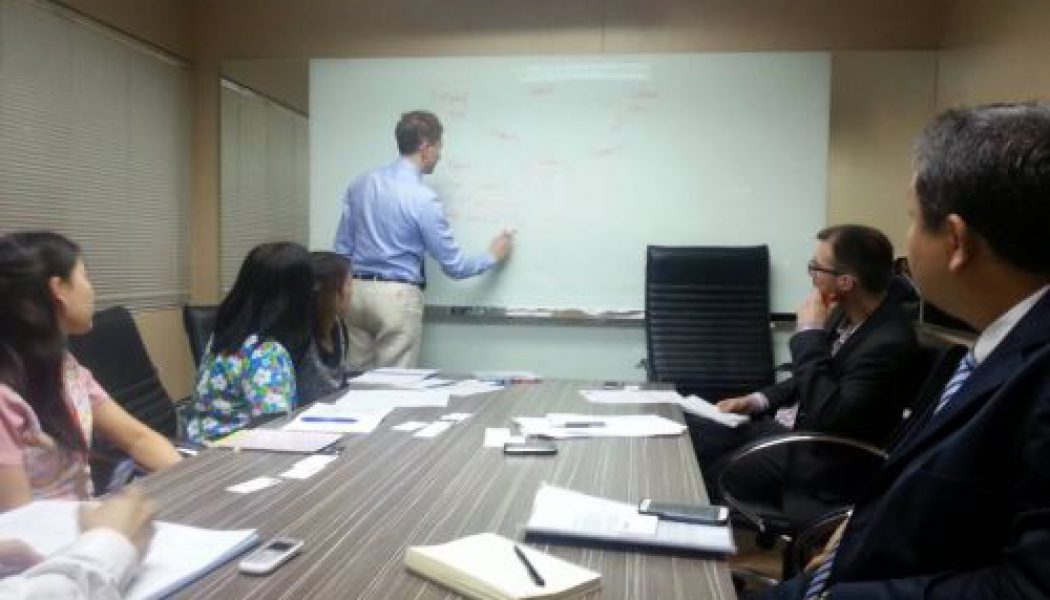 On 11 April, TEBA facilitated a group of its members to visit the Department of Foreign Trade (DFT) at the Ministry of Commerce to gain clarification of the issues surrounding the ATIGA (the ASEAN Trade in Good Agreement) and to present member thoughts on the way the policy is implemented.

The specific part of ATIGA that was of most concern was related to the need to exceed 40 percent regional content and the way in which local content was determined. A concern was that the way Thai authorities determine what is included as local content was inconsistent with and stricter than the way the authorities of other ASEAN countries worked. In fact, the strictness of the local content determination was in excess of what is specified in the ATIGA agreement. This was considered as disadvantaging Thai manufacturers compared to manufacturers in other ASEAN countries.

Specifically, discussions were had relating to self-produced components and locally-procured materials and how they can be considered for reaching the requirement of 40 percent regional content.

Article 29 of ATIGA states that:

The Department of Foreign Trade mentioned that in practice they will not check whether each and every component meets the 40 percent requirement and will rely on the manufacturer’s confirmation.

However, the manufacturer should be able to back up its claim with origin declarations from the manufacturer’s various suppliers that the parts were manufactured beyond minimal processing and have more than 40 percent local content.

Other procedural issues were discussed related to 3rd-party invoicing.