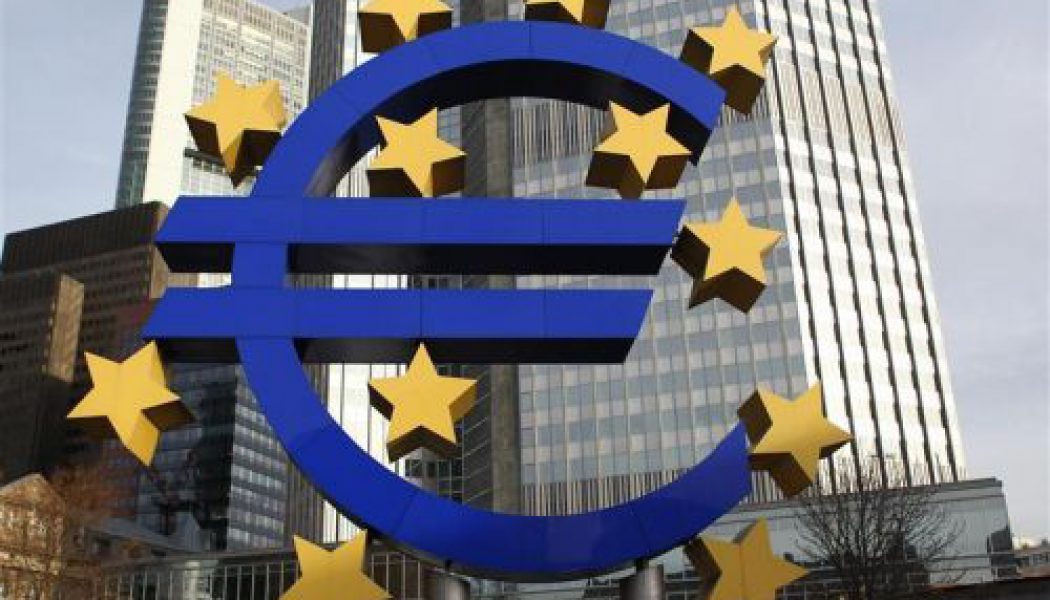 The continuing financial crisis in Europe is causing uncertainty but it will not have much impact on the Thai economy, a central bank official said Tuesday.

Bank of Thailand’s Office of Macroeconomics director Songtham Pinto said the BoT has been keeping a close watch on the situation. It would have only a minimal affect on the overall economy of Thailand.

He said the central bank’s growth projection of 4.8 per cent for next year was based on the hypothesis that Europe’s economy was not so good but there was no sign that the situation was deteriorating further.

Mr Songtham said the economic figures in November might be not good because of the impact of the devastating floods which severely affected the production sector.

“But if we look at the figures for December, there is a sign of recovery.

“This improvement will continue in the first quarter of next year and the substantial recovery will be clearly seen from the second quarter onward,” he said.

The price to earnings (P/E) ratio of Thai shares is lower than that of the US stock market, while dividend payment rates are higher. In addition, the stock market in Europe has yet to recover and therefore it is expected that more foreign funds will flow into the SET in 2012, said Mrs Tientip.

Foreign investors made total net sales of 17 billion baht over the first eleven months of the year, but they returned to make net purchase of 9.3 billion baht in December. This was a sign that more foreign funds will flow into the Thai stock market next year, she said.

Any improvement of the SET depends mainly on the global economy, particularly the financial crisis in Europe. This is because investors in Europe accounted for 40 per cent of foreign investors holding shares in the Thai stock market, the largest percentage, followed by investors from Singapore and the United States, the director said.

If the debt crisis in Europe is not settled soon, it will encourage foreign investors to return to Thailand, she said.