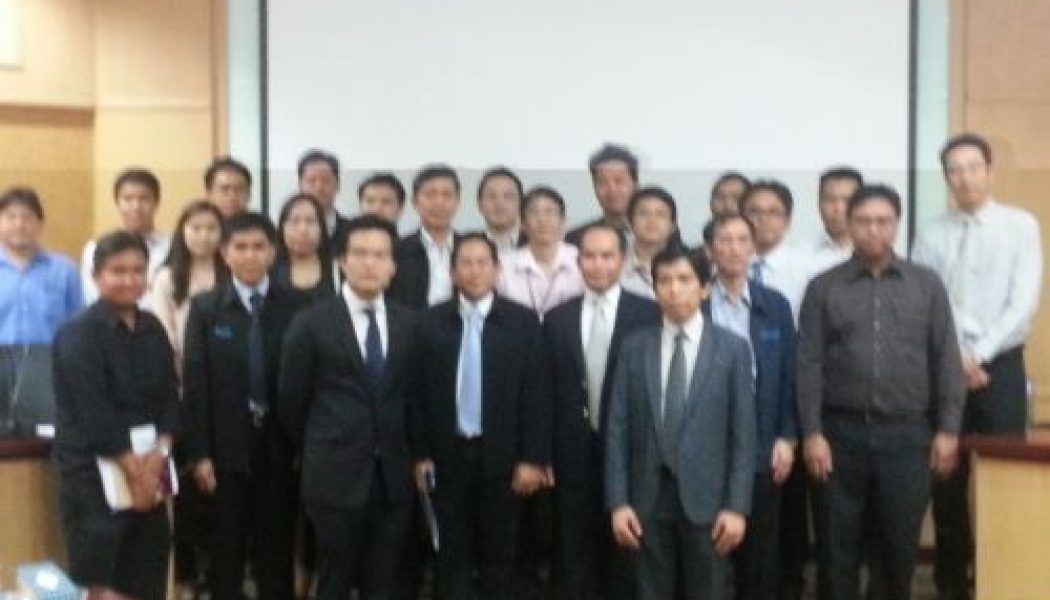 Thailand’s demand for final energy will double within the next 25 years if consumption continues at the current rate, and with its limited resources, the Kingdom will likely remain a net energy importer to meet its increasing demands, according to a forecast by the Asia Pacific Energy Research Centre.

“Final energy” is that available to the user after conversion from primary energy sources such as petroleum, nuclear, wind or the sun. Electricity is a form of final energy.

“A large percentage of ‘other’ sector demand will be for electricity in the commercial sub-sector and for oil in the agricultural sub-sector,” the report said. “The likely increase in home-appliance ownership, and its impact on residential demand, varies between types of home appliance. In 2010, air-conditioners were owned by only 15.6 per cent of the households, which is a long way below saturation level. In comparison, television and fan ownership levels are much higher: 96 per cent of households own a television and 97 per cent own fans.”

TEBA members are invited to share the latest findings and provide recommendations to Energy Policy and Planning Office of Ministry of Energy and Energy Research Institute of Chulalongkorn University as they are currently drafting Thailand’s 20-year Energy roadmap (2015-2035) on the 10th April 2014 here.